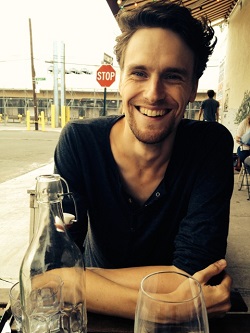 Hans Klis (1984) is a freelance journalist based in New York and works for various international (non-American) media. With a background in Chemistry and Biology he specializes in the following fields: